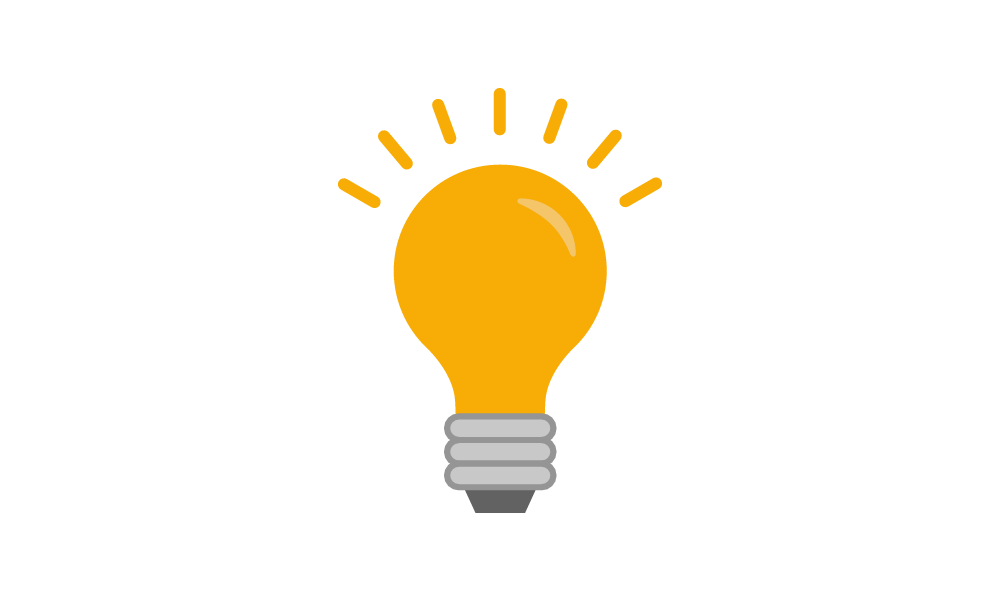 Have a Plan for Revit Visibility

With the very first blog series, I want to cover visibility. (Let’s be honest, it’s not all going to be covered in one post) The reason is because it can be very frustrating to both new and experienced users. I mean, can you even call yourself a Revit user if you haven’t lost something in a model due to visibility or gotten this warning…

While we may be able to laugh at some of our visibility blunders, it can be a serious concern for organizations. As a BIM consultant, I have seen multiple individuals lose anywhere from 30 minutes to 2 hours a day struggling with visibility issues. Let’s take a team of 10 people that each lose 30 minutes a day for a week, which isn’t a stretch. That’s 25 hours of wasted time for that organization each week it continues.

2- Not having a plan for visibility

I can think of when I first started to learn Revit. I was able to pick up on the modeling tools pretty quickly. You know the routine – select a type, click to place a component, or click to place start and end points to create the elements. Then I started to learn how to adjust parameters to control sizes, systems, and such. But it took me a while to figure out view range, category visibility, filters, and how they all worked together. And then I had a renovation project and needed to figure out phasing!

Some people have the benefit of working with a Revit expert that can help them while others are tasked with learning everything themselves. In some cases, they will pick up on a few things and run with it. This can lead to bad habits that are not good Revit practices. I hope to be able to help in this area.

Having a Plan for Visibility

I believe it’s important to have a plan for visibility on each project. This is particularly important on the MEP side. For example, with piping, there could be several views that show different piping systems, like HVAC piping, med gas piping, plumbing piping, and fire protection piping. In Revit, this could be done with worksets, phasing, hiding, (all cringe worthy options), or a hundred different methods of filters. And then you add in hangers, which don’t even have their own category unless you are dealing with fabrication parts. So which visibility option should you go with?

My point with this example is not to bring about confusion. Most of the time there is a very straight-forward path to a visibility plan. However, I have seen some crazy stuff. For that reason, make sure you understand the plan and everyone is on board. This will prevent people from running in different directions in the Revit model.

*Plan Region (Plan regions can have a different view range than the view.)

* Detail Level (Can affect the visibility of loadable families depending on how they were created.)

While we may be able to laugh at some of our visibility blunders, it can be a serious concern for organizations. As a BIM consultant, I have seen multiple individuals lose anywhere from 30 minutes to 2 hours a day struggling with visibility issues.

4 Things You Should NOT Use for Revit Visibility