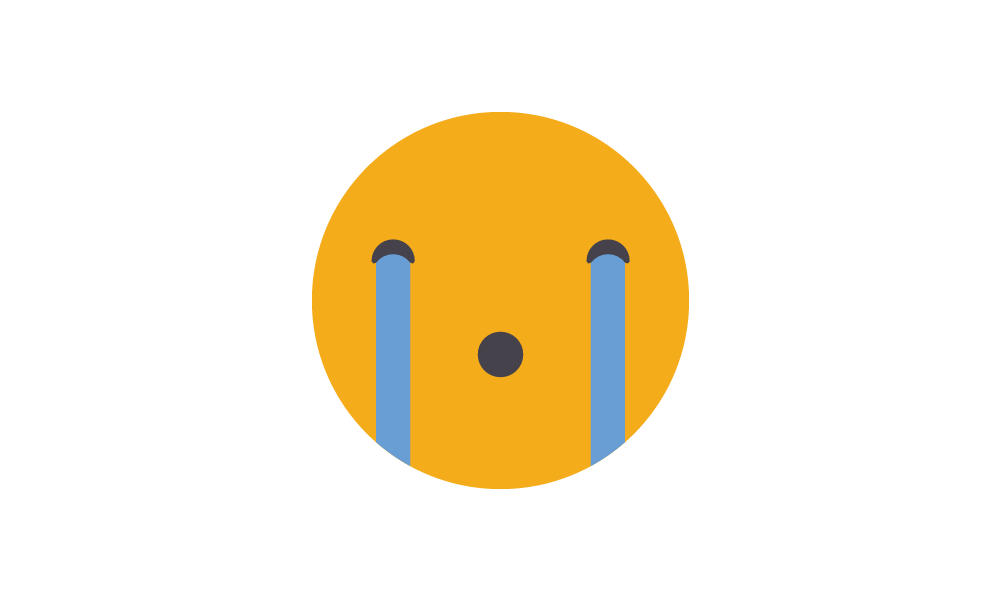 4 Things You Should NOT Use for Revit Visibility

In the previous post I stated that you need to have a plan for visibility on each project. In my experience, the primary aspects of your approach should include proper view ranges and turning off visibility with categories and filters. In other words, set the View Range for each plan view. Next, in the Visibility/Graphic Overrides dialog, turn off the visibility for the categories that should not appear. Then create filters to control the visibility of elements of the same category, such as duct and piping systems and conduit and cable tray runs.

That simple approach should be used for the majority of your views. However, there are several additional controls that can be used. In my opinion, the following 4 visibility controls should not be a part of your plan.

To begin my argument, modeling on the wrong workset is the number one mistake I see new users make. And when I’m helping people learn Revit, I’m not even upset by that. There are several other things they must consider, so I don’t worry too much about worksets early on. Even experienced users can model on the wrong workset. With that said, why rely on worksets for visibility?

And when it comes to large projects, such as high rises, you will likely need to create worksets for each level or a group of levels. That way you can close lower level worksets when working on higher levels and vice versa. If you’re relying on worksets for visibility, then you have to duplicate all your worksets for system types for the various levels. And then the team must create systems with the correct system type AND on the correct workset – along with the correct elevation, size, and so on.

In summary, using worksets for visibility can actually add to the complexity of your workflow. Worksets should be used for what they were designed for – a high level grouping of work.

Hiding individual elements can really cause a mess. It’s a very quick process to hide something but finding or tracking those hidden elements can be difficult. You cannot simply open a dialog and see which category or filter is off. You have to use Reveal Hidden Elements and sort through something like this:

When an entire team starts hiding individual elements, you can have a nightmare on your hands. Did it actually get modeled? Where is it? Did it get duplicated because someone didn’t think it was there? Why are there so many in the BOM?

I love filters. They are great for visibility. However, you should never have 100 filters added to a view! In my opinion, 10-15 should be the maximum number you have. I should put an asterisk next to this statement though because I know there are some extremely large and complex projects that use Revit that have more. But 10-15 is my rule of thumb. 15 is also the number of filters that appear on the Filters tab of the Visibility/Graphic Overrides dialog at the default size on a 1920×1080 monitor. So people don’t have to scroll through a list.

When it comes to visibility with filters, it only takes one filter that is off. So if there are several filters with several different rules, it only takes one that can turn an element off. Going on a hunt through filters is a good way to eat up some time.

I’ll cover filters more in another post, but you can have inclusion filters and exclusion filters. Having a solid set of both and a good plan to use them can set you up for success.

Over the years I’ve seen a lot of weird stuff, and I’m sure that will continue. Weird stuff can happen when there’s not a plan in place, and people are not both informed of the plan and held accountable to the plan. Some examples I’ve seen are using the Linework tool with the Invisible lines line style, placing masking regions over elements, placing other elements over elements, and creating several unnecessary phases and phase filters.

In my experience, the primary aspects of your approach should include proper view ranges and turning off visibility with categories and filters. In other words, set the View Range for each plan view. Next, in the Visibility/Graphic Overrides dialog, turn off the visibility for the categories that should not appear. Then create filters to control the visibility of elements of the same category.

Have a Plan for Revit Visibility